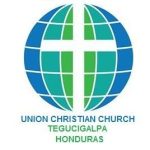 GIVE NOW
Israel: Salt and Light

“[T]he words about salt and light…sound a challenge to Israel: she is to be the salt of the earth, the light of the world. That was always her vocation: to be a nation of priests, to be YHWH’s servant, so that his glory might reach to the ends of the earth. But the salt as now forgotten its purpose. The light has turned in on itself. The city set on a hill (Jerusalem, presumably) was meant to be the place to which the nations would flock like moths to a lamp, but she has done her best to make herself, and the god to whom her very existence bears witness, as unattractive as possible. There is rebuke within the challenge. Israel, called to be a lighthouse for the world, has surrounded herself with mirrors to keep the light in, heightening her own sense of purity and exclusiveness while insisting that the nations must remain in darkness.” 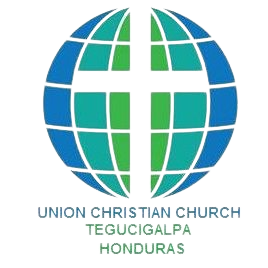